So today I got cordless headphones after my 2 year old normal headphones refused to play the music. Big deal!! Yes it is a big deal, cordless headphones are still new here, not many people go with them. Reason? They are expensive! Yes, its a fact, I got this one for Rs.800 while I could’ve got a normal one with probably better sound output for Rs.150. 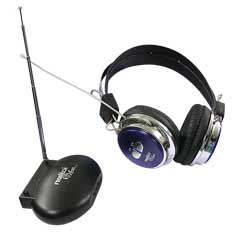 And here are the pics that I took with my mobile! 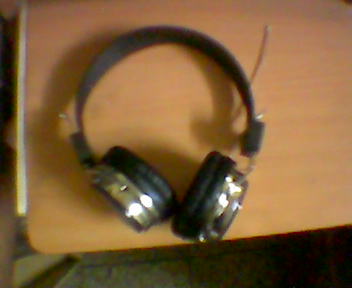 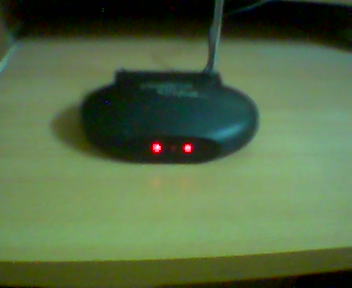 Not that I’m a lot excited, but I thought what the heck, lets try it!! 😉 It requires 4 AAA size batteries(2 for transmitter & 2 for headset). So far it looks acceptable, with decent sound output & the range is quite good as well, I’ve the transmitter placed on top of my CPU cabinet & I can go into another room or out of the house & it still works, though there are short/tiny blank periods when in use, signal problem I guess! 😉

That’s the only cordless gadget I’ll take for now besides my mobile!! I would’ve bought cordless keyboard & mice but then they are not as good as their corded cousins, & I prefer quality there, after all its a matter of earning bread!! 😉